“We think it’s clear that the shooting at the mosque didn’t come out of nowhere. It was the consequence of the ambient discourse that radio and other media and politicians contributed to. They crystallize hate and fear in the population and exploit them to get ratings and clicks. … They mine the social climate and can create monsters like Bissonnette. He was the most spectacular example. But he didn’t set (Labidi’s) car on fire.” 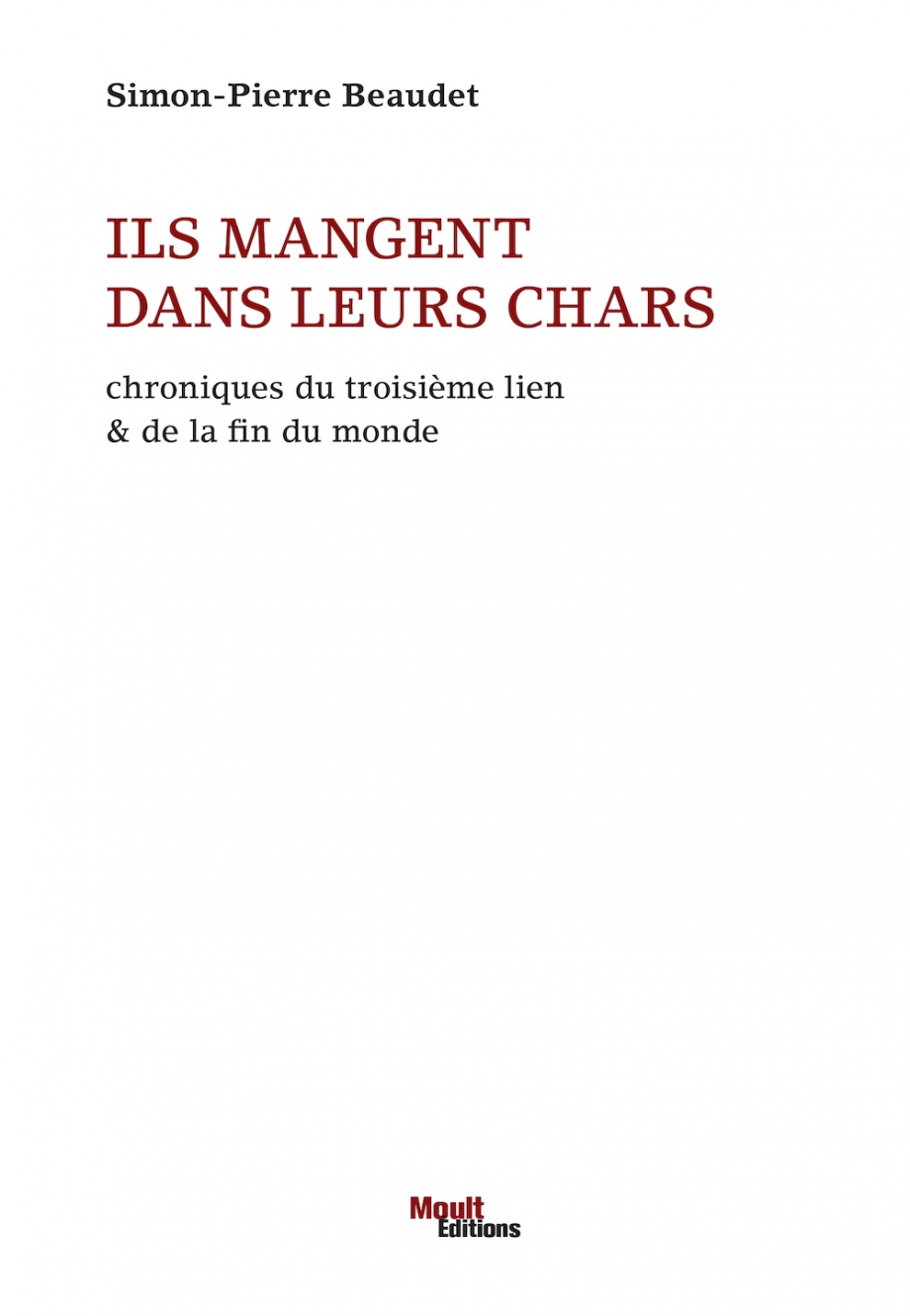